They called her The Bride. Young, homeless, and wearing a tattered wedding dress and veil matted with grime, she floated through the streets of Hell’s Kitchen like a spectre. Until she wound up dead.

To everyone, including the NYPD, she was a throwaway. But not to Steeg. Her life was a nightmare, but her death demanded justice. There had to be a balancing of the books.

But with Steeg nothing is easy. His search for The Bride’s killer is filled with blind alleys and potholes, but ultimately leads him to a vast international conspiracy that almost costs him his life.

"A hard-nosed New York PI sifts through the ashes of a mysterious fatal fire.
In his third Jackson Steeg novel, former ad man Berkowitz (Old Flame, 2008, etc.) once again nails the mean streets of Hell’s Kitchen as well as the brittle dialogue that distinguishes kindred spirits like Lawrence Block. Berkowitz doesn’t miss a step as he weaves together malevolent fire and icy retribution in a story that shows violence beginning at home. As the book opens, Steeg ruthlessly takes out a minion of his mobster brother Dave. “The snakes in my head awakened from their slumber and began to uncoil,” he says in a prototypically hard-boiled monologue. “It had been a while since they had graced me with their presence. Truth be told, I’d missed them.” Brotherly love only goes so far, but Jackson reluctantly agrees to investigate the fire that burned down his brother’s warehouse. The hard man wouldn’t normally sweat the loss, but the DA is tantalized by the burned bodies found on the site, six in packing crates and another three sexually mutilated. Before long, Steeg is up to his neck working around dubious cops, a devious Haitian madam and murders that keep piling into each other like a car wreck. The plot is as sly as ever, drawing together the bloodthirsty nature of men while ruminating on the unholy scars of childhood. What makes the series exceptional is Jackson’s old-school nose for detection and Berkowitz’s stylish straightforwardness, which make the books seem inventive and retro at the same time. Whether he’s beating down doors, dodging an assassin’s bullet or chewing over the snowball effect of bad news from his perch on the Brooklyn Bridge, Steeg is an instantly recognizable hero.
Another shot to the guts from a guy who should have started writing these barnburners a long time ago."

“Dark streets. Darker Secrets. Jackson Steeg thought he’d finally but all that behind him. He was wrong.”

A gritty, literate noir that provides a fascinating look at the seedy New York still lurking behind the City's gleaming, tourist-friendly veneer.

“Grade: A. It will take a doozy of a tale to catch this one.”

Jackson Steeg is on the skids. He’s under suspension for pushing his notions of fairness and loyalty a step to far. Steeg’s life suddenly changes when the body of a young woman – the daughter of a prominent sociallite murdered twenty years ago - is found in the apartment below his. 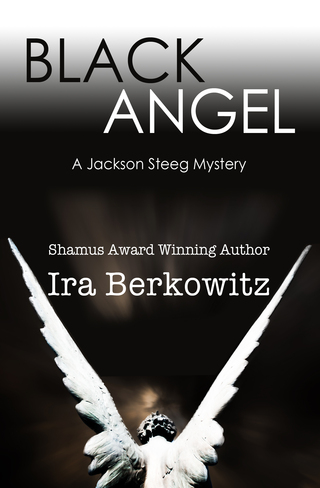 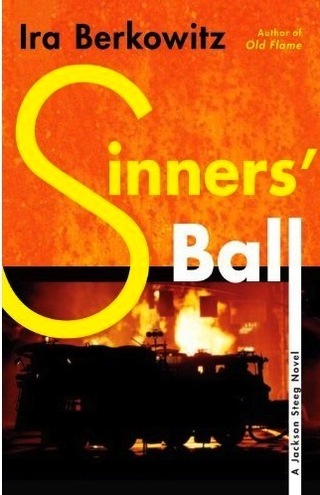 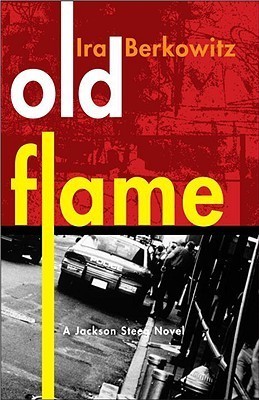 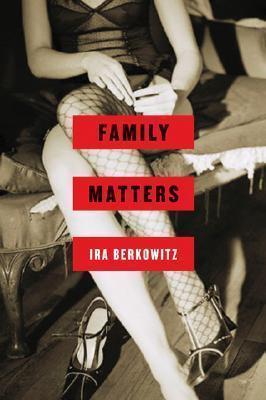